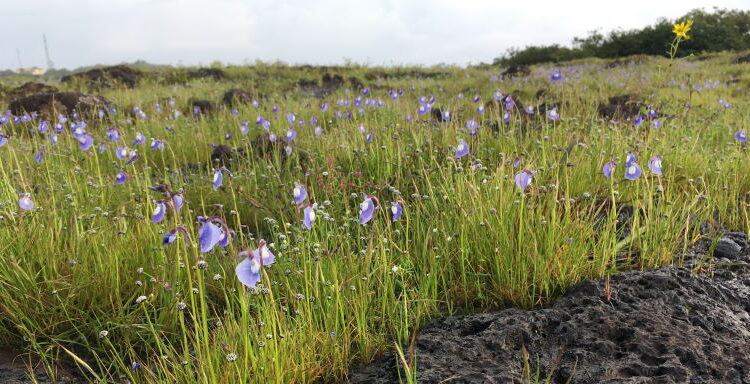 The service locator pattern is understandably looked down upon. I’m not the kind to get swept away with hubris, but injecting a service provider into other classes, and telling them to pick whatever they like out of it is just global variables with more steps.

There are certain cases where this is the most straightforward solution to a problem. But this anti-pattern can still be avoided with a bit of thought. This is a real-world scenario that I faced few months back.

A wizard is a UI pattern that is used to guide the user through the stages of a process (a license key verification and user registration in this case). I wrote a simple application that would lead the user through each step.

But there may be cases when somebody might need to change their license key after it has been entered. For this, the application had a button to go back to the previous screen. 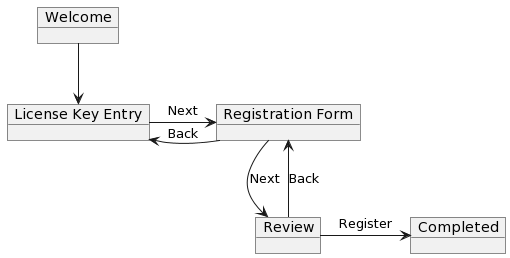 This would create a circular dependency, which is not supported by Microsoft Dependency Injection.

My first instinct was that this was an impossible problem to solve. Classes need references. References must come from the DI container. The container won’t allow creating circular dependencies between types. Just hand over a reference to the service provider to the objects, and let them ask for whatever objects they need at runtime.

But this reeks of a code smell. The class was now bound to the types in the specific dependency injection framework. Switching over to another framework or removing it altogether would be difficult. Testing and mocking became more complicated, because the unit tests would now have to inject DI container, which would contain the mock types.

While the approach shown above is not advisable, it does demonstrate the strategy of using lazy resolution to break circular dependencies. .NET contains a built-in Lazy<T> type that can be leveraged for the job.

Begin by changing the constructor signatures to use Lazy<T>, where T is the actual type that is required.

Then, inject the Lazy types into the service container.

This removes the circular dependency because these types don’t have a direct reference to each other. But it’s important that the value of the dependent types is not realised in the constructor. They should continue to hold a reference to the Lazy<T> type instead, and only reify the underlying instance later down the line.

Thomas Levesque wrapped this into an elegant implementation that is exposed by a simple extension method on the service collection. The full article is available on his blog.