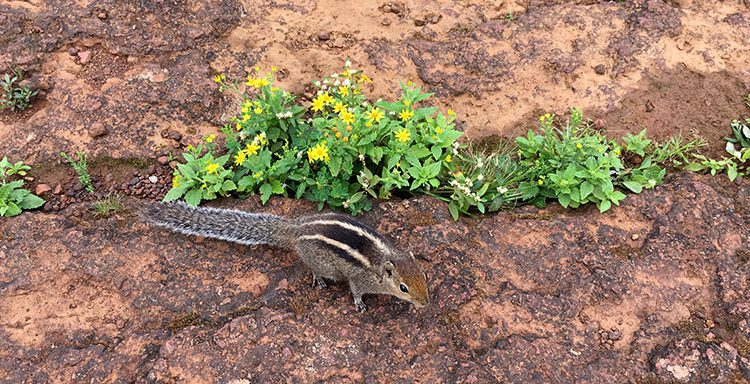 An entity class is written in your application programming language using standard language constructs such as the qualifier, class name and public properties. All properties must have an accessor and a mutator.

The class is utilised into the Entity Framework by creating a DbSet instance property for it in the DbContext.

Each entity class instance has an associated state which is maintained by the Entity Framework internally. The value of the state property changes automatically based on the operations that the developer performs on the entity instance or the database context instance.

This property can transition between the following enumerations. 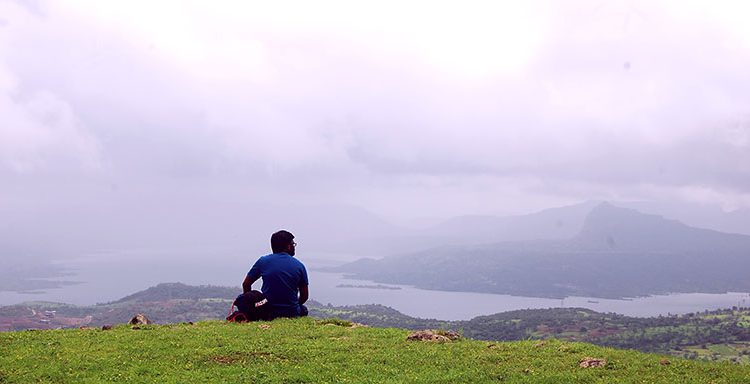 DbContext is probably the single most important class in the EF API, as it directly represents a connection with the database from the application. A minimal context class inherits from DbContext and exposes DbSet instances for each entity type which has to be stored or retrieved from the database.

Querying for information retrieval and storage is done through the DbContext instance. If the developer has not overridden any configuration settings, Entity Framework attempts to connect to a database with the fully qualified name of the DbContext class itself.

In the above example, Entity Framework automatically tries to connect to a database called “Notadesigner.Blog.ContentContext”. This can be overridden by setting the configuration in various ways.

Other ways to override the default connection name is to add a connection string in the application configuration file and supplying it as a parameter to the DbContext constructor. 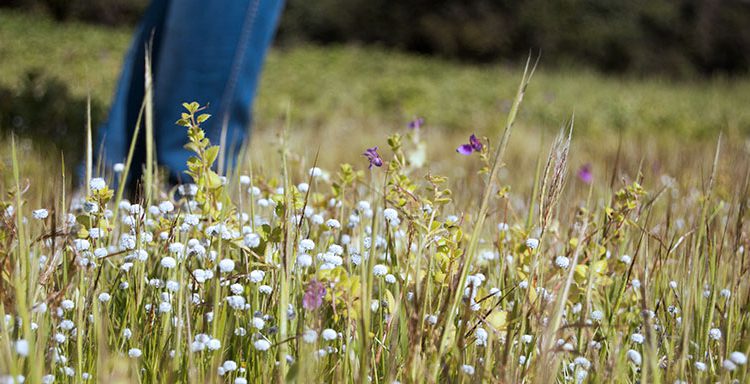 Entity Framework begins be preparing an in-memory model of the entity objects and their relationships, and the mapping of this model to the storage model. A default configuration can be derived by using conventional names for entities and their properties. Programmers can achieve finer control for exceptional cases by overriding configuration settings through various mechanisms.

If the database does not exist, or the configuration directs automatic modification or recreation of the database, then the database is modified or created to match the fields in the conceptual model.

An entity is instantiated from its defining class and added to the database context through the object service. Querying to retrieve records is also done through the same layer. Any modifications to the data are performed on the entity instances, followed by a call to the SaveChanges API to commit them to the database. 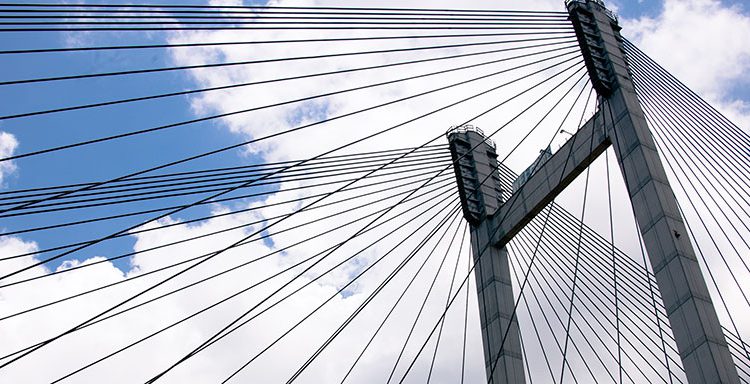 Like most well-designed APIs, Entity Framework is composed of several discrete components which complement each other. There are three high-level components – the Entity Data Model, the Querying API and the Persistence API.

Collectively, these components allow application programmers to operate upon classes which are specific to their business domain rather than indulging in the low-level details of ADO.NET and SQL.

This layer of the data access layer is built by the application programmer. It contains class representations of the domain model for whatever business requirement that the application aims to achieve. The programmer identifies the objects which make up the given domain, then implements them as classes. The classes have public properties that correspond to properties of the domain object, and are also converted into database columns by the Storage Model. At runtime, these classes are instantiated as CLR objects and their properties are populated with values from corresponding database columns.

The database and its various elements – the tables, views, stored procedures, indexes and keys – make up this layer. This is a relational database such as SQL Server or PostgreSQL, although future versions of the Entity Framework are said to support NoSQL databases.

Object-oriented programming can be mapped to relational schemas quite closely in most standard scenarios. A class can easily have the same properties as a table column and use equivalent data types to represent it in memory at runtime. Object references are represented as relationships between two tables with all accompanying aspects such as defining keys between tables.

Data constraints and default values can also be declared in this layer by using the appropriate configuration APIs. Any mismatch between the objects, tables and mapping results in a runtime exception which can be handled by the programmer.

There are two APIs that programmers can use to interact with the database from Entity Framework.

This is a query language that retrieves data from the storage model, and with the aid of mappings, converts it into object instances from the conceptual model.

This is a dialect of SQL which operates upon conceptual models instead of relational tables. It is independent of the underlying SQL engine, and as a result, can be used unchanged between various database engines.

Both querying languages are operational through the Entity Client data provider, which manages connections, translates queries into data source-specific SQL syntax, and returns a data reader with records for conversion into entity instances. By dint of being an abstraction over the connection, Entity Client can also be used to breach the Entity Framework abstraction and interact with the database directly with ADO.NET APIs.

The programmer interacts with the object service to access information from the database. It is the primary actor in the process of converting the records retrieved from the data provider into an entity object instance.

The Entity Client Data Provider works the other way around, to translate queries written in LINQ-to-Entity into SQL queries that the database understands. This layer interacts with the ADO.NET data provider to fetch from or send data into the database.

This is the standard data access framework from Microsoft. Entity Framework is an entity-level abstraction over the APIs provided by this library. 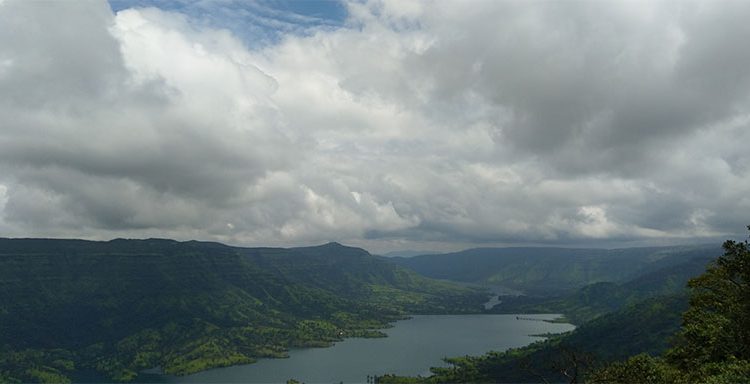 Having application programmers design, implement and maintain databases has often been a challenge. Maintainability and performance have taken a hit, resulting in less than stellar application performance and poor extensibility.

Object Relational Mapping libraries have been written since a long time to gloss over lack of proficiency in SQL and database design. However, they too have been cited as a major bottleneck to performance due to abstracting over the underlying relational model, and generating bloated and inefficient queries.

Newer generation ORM tools have solved performance and design problems to a large extent, resulting in frameworks which developers can use with confidence even for large-scale and high-availability applications.

What is Entity Framework?

Entity Framework is an open source ORM library which is published by Microsoft. It complements the .NET framework and is built upon the ADO.NET framework.

Entity Framework frees up the programmer from having to translate information between .NET instances and DataSet objects which are used by ADO.NET to retrieve, insert and update records in the data store.